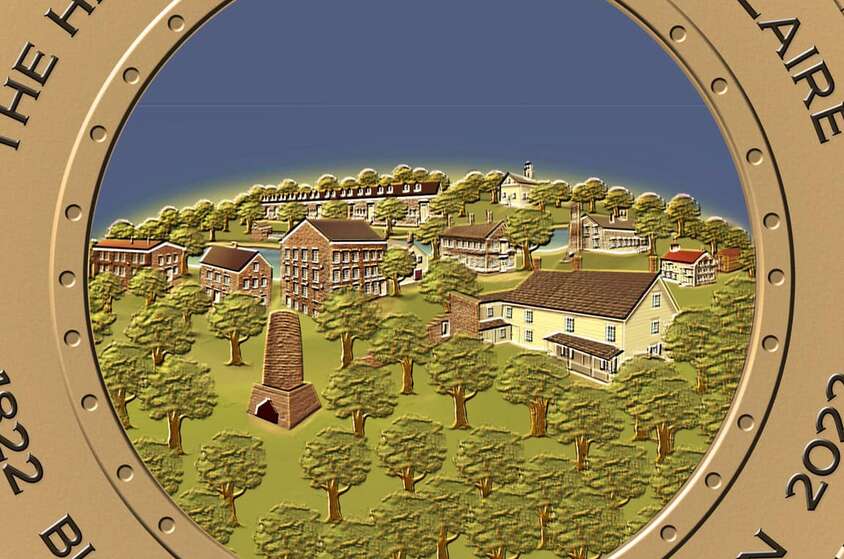 Though the state park itself has not been here for 200 years, the land was purchased 200 years ago and eventually became home to 500 people from all around the world. To celebrate this, the village and its historic buildings, craft shops, homes, and retail shops will be open Wednesday through Sunday, from 11 am to 4 pm, April through November!

Here is a quote from the Historic Village at Allaire's FB Page:

Two hundred years ago in April 1822, James P. Allaire purchased 5,000 acres of land in the Howell and Dover Townships of coastal New Jersey that eventually became home to 500 people from all around the world. Now, in 2022, the Historic Village at Allaire still remains and continues to serve the community. In celebration of the 200th Anniversary of Allaire’s purchase of the land, the Board of Trustees at the Historic Village at Allaire have announced an ambitious new operating plan for the upcoming 2022 year.

Beginning in April, the village and its historic buildings, craft shops, homes, and retail shops will be open Wednesday through Sunday, from 11 am to 4 pm, April through November! Never in the history of Allaire has the village been open this much to the public during the week. On weekdays, visitors to the Village will be admitted FREE of charge. Visitors to the Village on weekends will be admitted for a modest General Admission Fee ($5 for ages 4 and up)

As part of the expanded public schedule, Allaire will be debuting a new series of guided tours! Patrons will be able to gather at 1:30pm each afternoon to depart on a 90-minute tour of the village guided by a costumed interpreter who will introduce visitors to the history of Allaire Village and the Howell Iron Works and will welcome visitors into never-before-seen locations and buildings. There will be a nominal charge for the tour on weekdays, while weekends will feature special “Pop-up Tours,” at various times.

Join us in 2022 and let’s celebrate together! See less 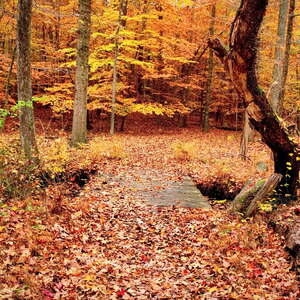 Jeff C. is a web developer in Central New Jersey that has a passion for helping folks get outside and explore NJ. He works on a few Outdoor-centric sites, including GetOutsideNJ, the NJ Outdoor Map, ExploringAllaire, and more. Please visit getoutsidedevelopment.com to learn more!

A spring hike near the group campground

A snowy Walk Through the Village

Give the gift of an Allaire MEMBERSHIP

Summer Hike to the Allaire Dinos and Ground Campground (Aug 2021)

A Short Hike in the Allaire MTB Trail Off Hospital Rd